A guest blog by Tilak Bhattacharjee on his musings with Japanese literature.

The above is a poem from my favourite Japanese poet by name is Kaneko Misizu. She was born in April 11, 1903 in Yamaguchi prefecture, Japan. In a very short life of only 26 years, she wrote about 500 poems, all of which were very thought provoking. In this article I shall present to you one of her poem, called“星とたんぽぽ” which translates as “Star and Dandelion” (The flower shown in the picture below). 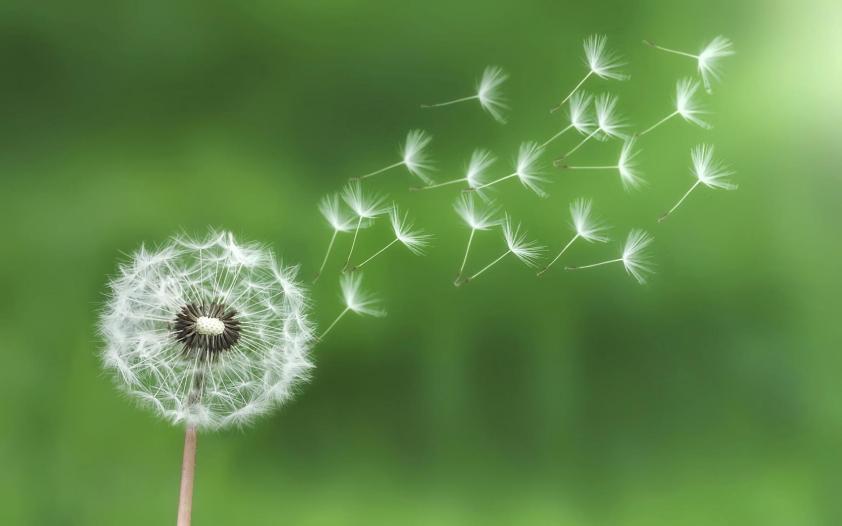 The poem makes us to think about the existence of things which cannot be seen but are still present. Because we did not see it does not mean it does not exist, it exists, just we have to know how to see it, which is the central theme of the poem.